Untold is certainly a television series worth watching. But Operation Flagrant Foul is missed shot and amounts to a traveling violation because it fails to tell us anything new.

My Rules of Engagement for Football Season

The State of Oklahoma is now lighting the match on digital book burning.

Much of this anti-intellectual quackery is fueled by Christian bigots and screamers who show up regularly to badger and verbally terrorize school boards into an all-too strict and stifling cultural conformity.

I used to think Korean restaurants were pretty much all the same, particularly when it comes to “All You Can Eat” options. The menus and selections tend(ed) to be standard everywhere. Even the prices were/are similar.

Marieta and I discovered Master Kims about 3 years ago, which was always excellent. It’s right off the 215 on Durango (SW LV). For $25 (lunch) we enjoyed the AYCE feature and always departed more than full and satisfied. However, much to our regret, Master Kims has recently declined in quality on our two visits this summer. The final straw was the removal of their potato salad. Now, all their side dishes are spicy leafy vegetables, which just aren’t as good. The price also increased, which is to be expected. Nonetheless, we think we can do better elsewhere. Oh, and forget about Lee’s Korean BBQ Woonamjung on Spring Mountain in Korean Plaza. That used to be great. Now, it smells and is terrible. We can do better than this–that’s the reason for this post.

My Thoughts on Standing Ovations and Encores

How and when did standing ovations get to be compulsory?

It used to be when an audience stood up and applauded right after a show, that was a rare display of mass appreciation reserved for only the most extraordinary performances. A standing ovation was the audience’s reaction to a moment of true greatness. 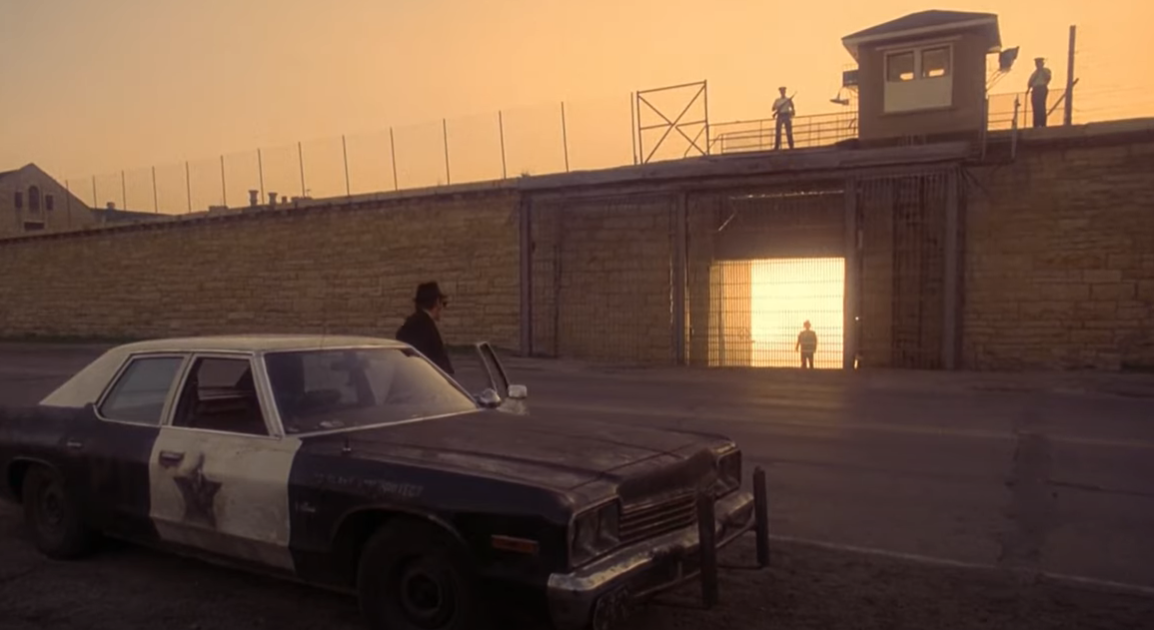 “What is freedom of expression? Without the freedom to offend, it ceases to exist.”

I committed the crime.

I did the time.

Back in civilian clothes, now. It’s time to put the band back together and start playing music again.

I’ll be back to my daily ritual of writing and posting.  Thanks for reading and for all the private messages of support.