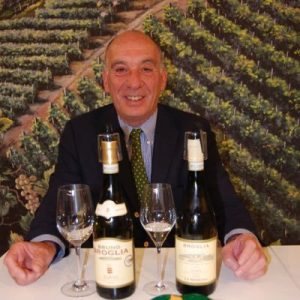 If you live in Las Vegas, you certainly know Piero’s, the wonderful old-world with a new twist Italian epicenter of fine dining located on Convention Center.

It is what it is.

How Did “Naked City” Get It’s Name? 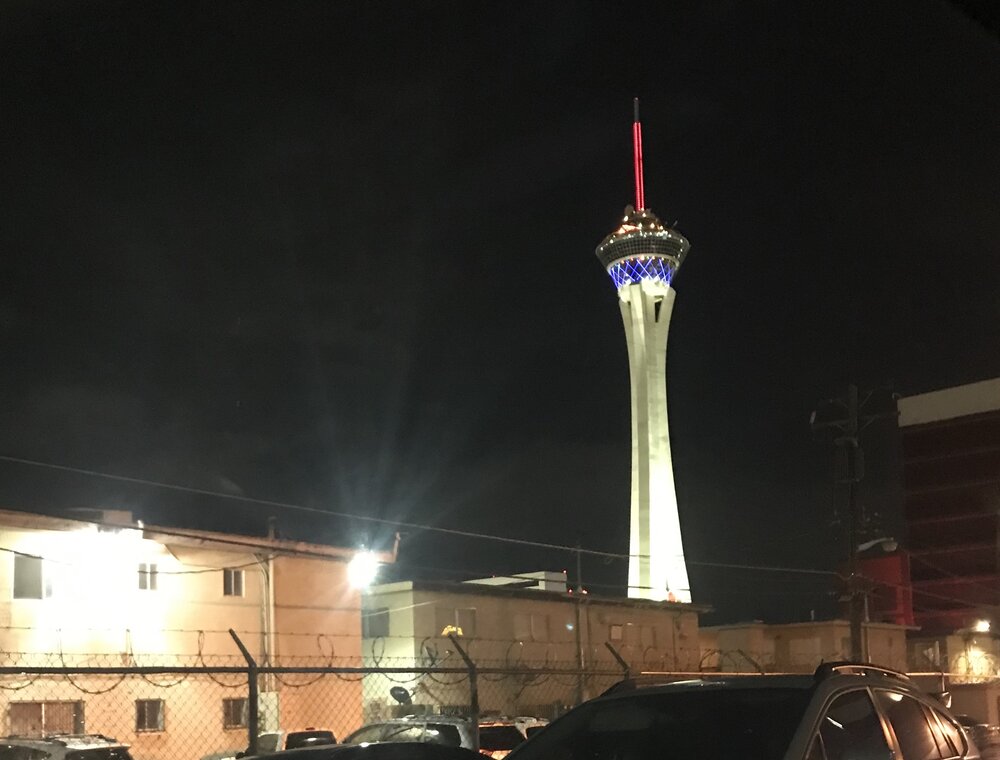 I learned something today, so I have to share it.

The 14-Year Fountainebleau Fiasco: Either Finish It, or Implode It

MY TAKE ON THE FOUNTAINEBLEAU CASINO FIASCO

So, yet another “management group” just bought and now owns the eyesore known as The Fontainebleau.

The Failed Casino Ownership with No Shame: “Bankruptcy Barron” Apollo Trying to Return to Las Vegas

“Eleven months after the transaction was announced and more than a year after the death of Las Vegas Sands founder Sheldon Adelson, the Nevada Gaming Control Board will consider the sale of one of the gaming industry’s most high-profile Strip properties during a licensing hearing Wednesday in Las Vegas.

It won’t be a simple discussion, given Apollo’s 11-year controversial ownership of Caesars Entertainment.”