Why Did Forbes Take Down an Article Critical of White Christian Evangelicals?

Two days ago, the online website for Forbes (magazine) took down an article that was critical of White Christian evangelicals.

Why?  I’ll address that in a moment.

What Happened to Las Vegas Lounge Acts? Future Stars Given a Chance to Shine in Red Rock Casino Show

The audience was treated to a pleasant surprise at Red Rock’s free variety show on Sunday.

More Great Comfort Meals in Las Vegas — for Under $20

Especially when it comes to food and eating out.

My Ten Best Comfort Meals in Las Vegas — for Under $20 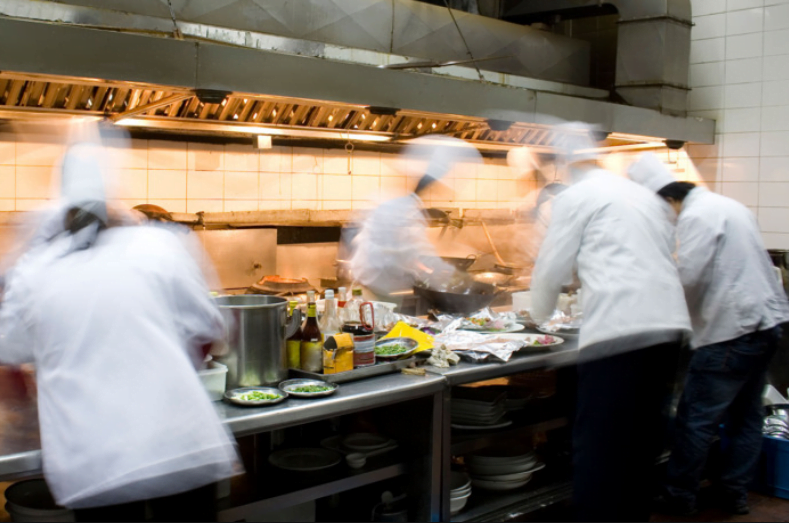 And steak.  And pizza.  And lasagna.  And just about anything else containing the culinary holy trinity of sugar, salt, and fat.

I do love my comfort food.

Is It Time to Bury Oscar?

Rambling and Ranting about the 90th Annual Academy Awards

This has been a terrible year for movies and the people who love them.

Foreshadowing the mass mayhem to come, last year’s Academy Award ceremony concluded with the travesty of Moonlight winning the Best Motion Picture Oscar over the far superior La La Land.  If that wasn’t an abomination enough, Warren Beatty and Faye Dunaway, two Hollywood legends delegated to announce the winner, were mistakenly handed the wrong envelope and declared the erroneous victor.

Come to think of it, during our 342-year history there has been one immigrant group American Conservatives welcomed with open arms…..

My thought for the day.

At the annual CPAC convention yesterday, a speaker talking about the beauty of naturalization-citizenship ceremonies drew loud, sustained booing.  Here’s my reaction.

The Worst Idea in Response to School Shootings