What makes us perceive similar things so differently?

For instance, two things can be almost identical.  They can be the same size and shape.  They can provide the same benefits, or pose the same dangers.  So why would one thing be cherished, while the other is feared?

Let’s take the DNA of two mammals (see below).  They’re about the same size and shape.  They’re closely related as species.  They both live in cities.  However, we perceive one as a sweet and fuzzy creature, while the other is vermin.

Now, let’s look at something much smaller.

These creatures are made of the same substances.  They’re roughly the same shape and texture.  They have the same number of legs.  They are common insects.

Which one would you be willing to hold in your hand?  Which would you run away from screaming?

How about creatures that don’t necessarily live in the same environment, but which evolved from the same species?

Here’s an example of two nearly identical animals.  One is a delicacy, served in restaurants.  The other would cause most of us to run away in terror.

But wait.  I discovered a few more: 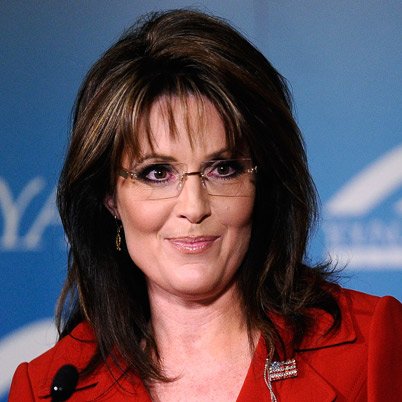 Don’t ask me how I ended up here.

I started off writing a column about animals.

READ: What happens when a giant asteroid hits us?