Categories Menu
Home » Blog » This is Supposed to Make Us Feel Safer?

This is Supposed to Make Us Feel Safer? 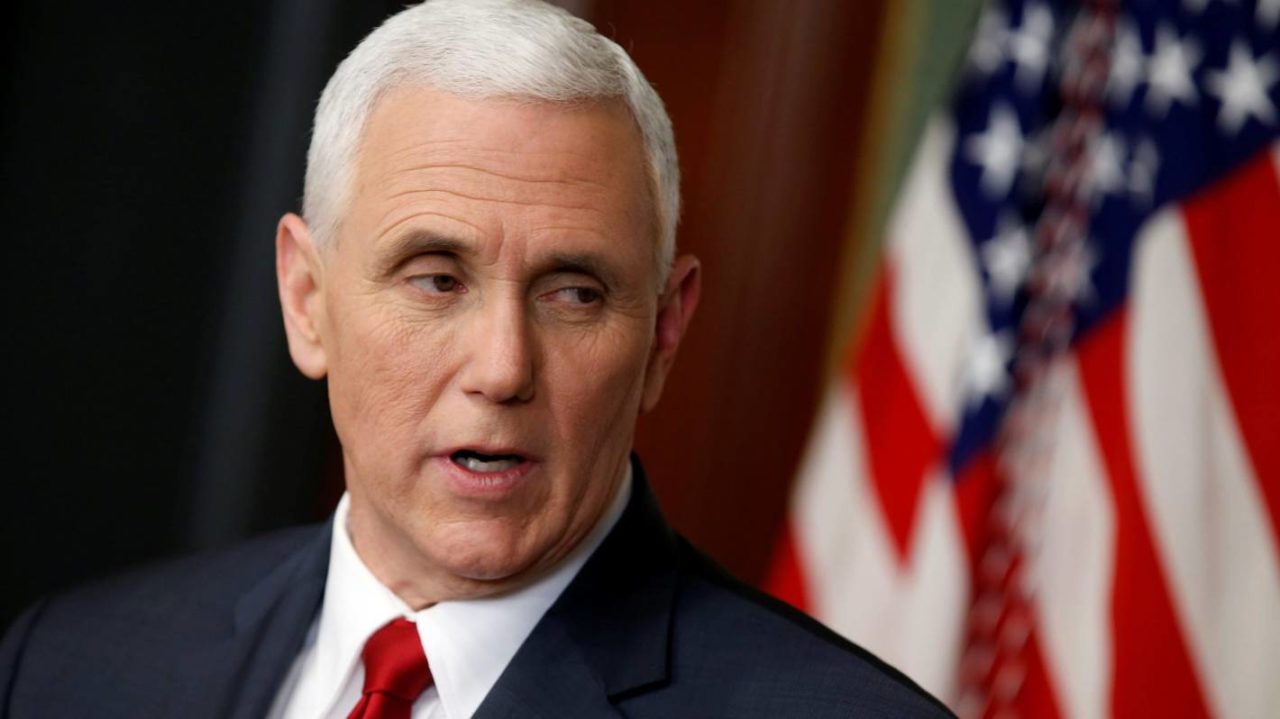 Mike Pence For Virus Czar?  Could Trump Have Picked Anyone Less Qualified?

Not a medical doctor, not a trained professional accustomed to dealing with infectious diseases, not someone familiar with epidemics and pandemics, not someone adept at handling medical and information management.

This is the same Mike Pence who:

— allowed the Opioid epidemic to spin out of control while Gov. of Indiana.

— once stated in defense of the tobacco industry that SMOKING DOESN’T KILL. (op-ed)

— did nothing for the HIV-AIDS outbreak in Indiana, refusing to allocate funds and resources.

— advocated “prayer” as public policy in a speech to deal with HIV-AIDS while Governor.

— morally opposed to needle exchanges on the grounds that they supported drug abuse.

— quarantines himself from working or socializing with women unless “Mother” is present.

Yes, this is the man now leading the Coronovirus Task Force. Not a scientist. Not a trained medical professional.