Secretary of State Antony Blinken Should be Fired 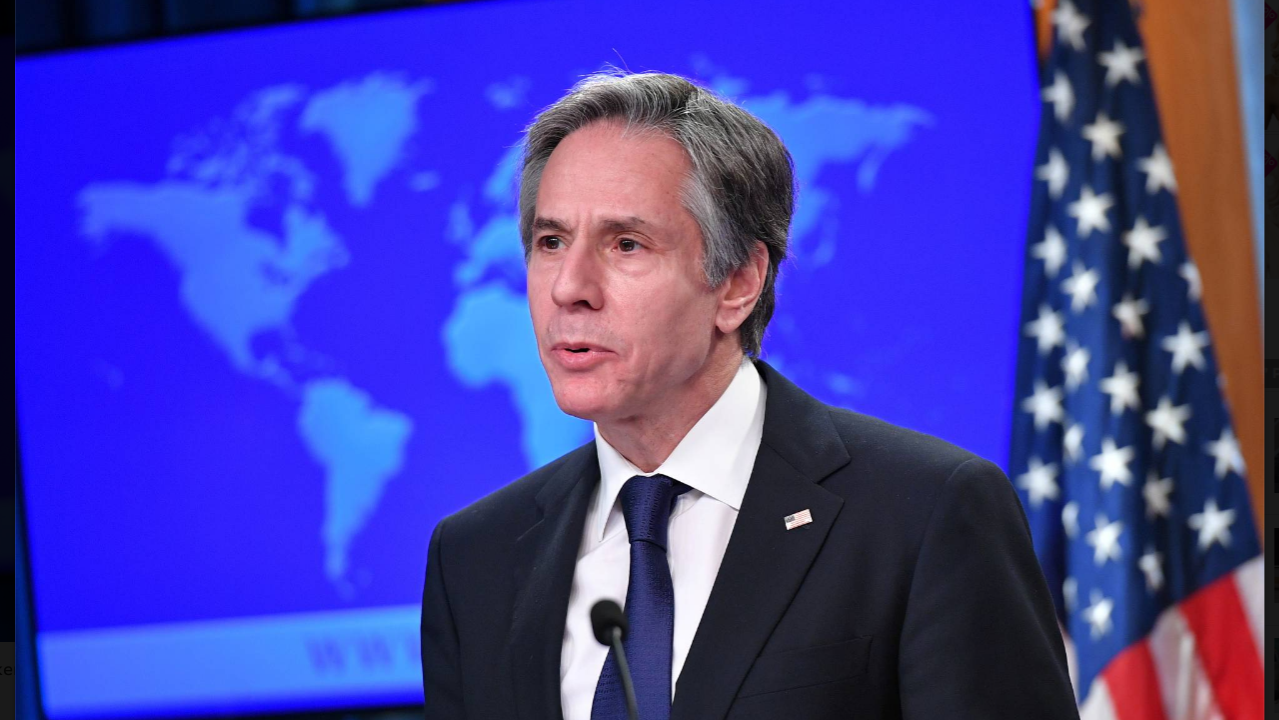 BLINKEN IS A BLANK

As head of the Department of State, Sec. Antony Blinken is a failure. He should either resign or be fired.

From Day 1, I knew Antony Blinken as Secretary of State was the Biden Administration’s worst hire. (see link below)

The compelling reasons for this opinion need not be rehashed now, but here we are. I feared Sec. Blinken’s ineptitude and weakness would surface at some point in an international crisis. I just didn’t expect it would happen this fast.

To be clear, this Afghanistan evacuation is an orphan with no parents. Finger-pointing will be inevitable in the Afghanistan War post-mortem. And rightly so. I’ll plunge deep into that discussion as we evaluate facts and gradually learn more. But right now, it’s painfully obvious that the State Department — under Antony Blinken’s “leadership” — bears much of the responsibility for the glaring void in management, dissemination of information, and processing of special visas for Afghans who deserve safe passage out of the country. It’s criminal ineptitude. It’s embarrassing.

I have some firsthand knowledge of this subject. Years ago, I worked for the State Department. Nearly two years of that time were spent in the Bureau of Consular Affairs, which deals precisely with these issues. So earlier today, I clicked on the official State Department website, which has been updated as of August 16th (four days ago, and two days after the fall of the previous government).

I was HORRIFIED by what I saw. Space doesn’t permit me to post all the pages relating to visa processing for Afghans (specifically those who worked in support missions for the U.S. Government and its allies at great danger to themselves). But the bottom line is — the Bureau STILL demands a long list of absurdly unreasonable official forms, letters, and documents for processing. They ask for things like “letters from superiors,” but the superior must be a U.S. Government employee, not a contractor, nor another Afghan. How the hell is an Afghan interpreter going to get a “letter” from his or her “superior?” Again, this is the UPDATED version of State policy. Yes, this is criminal.

This is but one maddening bit of mismanagement at State. Sure, previous Sec. of State Pompeo gutted morale in the diplomatic corps, and his “leadership” was just as hollow, if not more so. No doubt, the entire department wasn’t prepared then and isn’t prepared now. If this happened on Pompeo’s watch, the results would have been the same, or WORSE given the prior administration’s hostility to immigration from people of that part of the world. Nevertheless, heads need to roll, and we need to start at the top. Sec. of State Antony Blinken needs to go. Fire him as soon as possible.

To be fair, the complex job of Secretary of State is about far more than just administration. It’s even more about skillful negotiation and artful communication. It’s also about optics.  So, last Sunday, while his agency was dragging its feet, Sec. Blinken was giving interviews to national media DENYING this crisis mirrors the U.S. pullout of Vietnam. “This is not Siagon,” Blinken wimpishly insisted. Meanwhile, shocking images of American helicopters lifting off Kabul rooftops and desperate locals flooding into the airport dragging suitcases aired in the background. What mindless disconnection from reality.

Moreover, I’m profoundly disappointed in President Biden’s handling of this political, military, and humanitarian crisis. Given his deep background in foreign policy, he should know better. In particular, he’s done a poor job defining U.S. objectives and staying on point that the TOP PRIORITY should be to make sure as many Americans and Afghans who assisted in the effort there get out of the country as quickly as possible. And even though predecessors Trump and certainly Bush and even Reagan (who essentially created the Taliban by arming a ragtag resistance of tribal extremists) deserve shared blame for what’s happening, Biden as a statesman should rise above partisanship and blame-shifting. When Biden blames others, he sounds like Trump, which is self-defeating. Let those who analyze and report on these matters make valid points about the 20-year waste of Afghanistan being a conservative foreign policy catastrophe.

So, when blame is assigned, let’s start with the State Department. Sec. Blinken is the name and the face of American foreign policy as the nation’s top diplomat and the individual in charge of extinguishing a flashpoint. And, he’s been A.W.O.L.

I do not make spurious claims nor am I prone to oversimplifying complex issues. But this cannot stand without correction and consequences. As head of the Department of State, Sec. Antony Blinken is a failure. He should either resign or be fired.