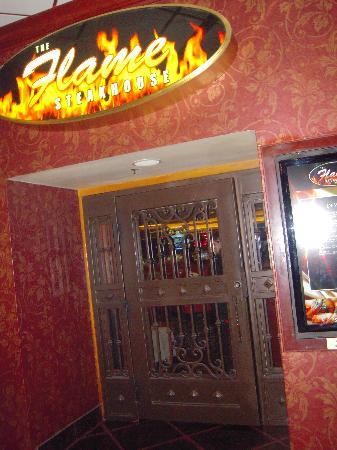 I admit, there’s a rush factor you get while waiting for your smog test results, and it’s not from the fumes.

I guess that sort of makes me the meth-addict of smog testing.