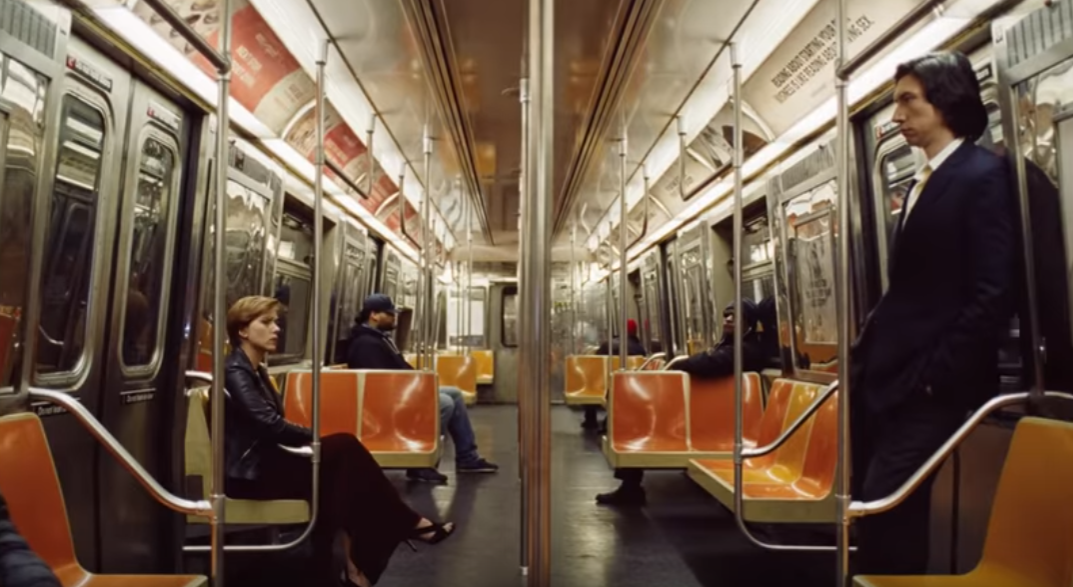 My review of “Marriage Story,” on Netflix.

Marriage Story is entirely held together by the two essential elements of crafting a great movie — 1. a brilliant script with witty dialogue, and 2. standout performances by the leads surrounded by an ensemble cast of supporting actors at the very top of their game. In short, the writing and acting are both stellar.

Scarlett Johansson, a frustrated mother trapped in an unfulfilling marriage gives the performance of her career. Yet it’s not the big scene-stealers full of rage and tears that define this complex role, but rather the small facial reactions, the minor annoyances, and some sense the camera never blinks and therefore can’t peer away from Johansson, not because of her beauty, but because this was such a marvelous performance to savor.

Worth noting and seeing: There are a couple of Alfonso Cuaron-esque scenes — extended monologues and dialogue dagger duets — where there are no scene cuts. Johansson and Driver are pushed to their limits. Anyone who has been in a marriage and experienced blowup fights will totally empathize with how small arguments can easily spin out of control. Who’s Afraid of Virginia Wolf? (1966) was the first movie to accurately portray marital discord with angst realism. Parts of this film are every bit as compelling.

Adam Driver, her husband, is equally as good. I knew next to nothing about Driver (was he in Star Wars?). During the first 20 minutes of the film, I hated him being cast because he just didn’t look the part. But over two hours I was converted and by the end of the film, Driver had me totally captivated in a believable portrayal of a frustrated dad desperately trying to keep things together which are crumbling all around him.

If all this sounds depressing, it isn’t. Remarkably, the film has several comedic moments. Juxtaposed against the story of a break-up, this remains very much a love story. Striking this delicate balance was achieved thanks to Laura Dern, Alan Alda, Ray Liotta, and Julie Hagerty (remember Airplane?) who co-star. Each is perfect as the quirky sidebars to a film that might otherwise have been cruelly voyeuristic. We laughed at least a dozen times, sometimes with the salty sadness of tears in our eyes.

Marriage Story runs a little too long, but that can be forgiven. Perhaps 15-20 minutes could have been trimmed. I also found the long scenes with the child a bit tedious. But these were minor annoyances given the payoff in emotional satisfaction. And, let me just add without any spoilers the ending was both entirely realistic and brilliant.

Barring something on the horizon I haven’t seen yet, Scarlett Johansson deserves the Oscar for this performance.