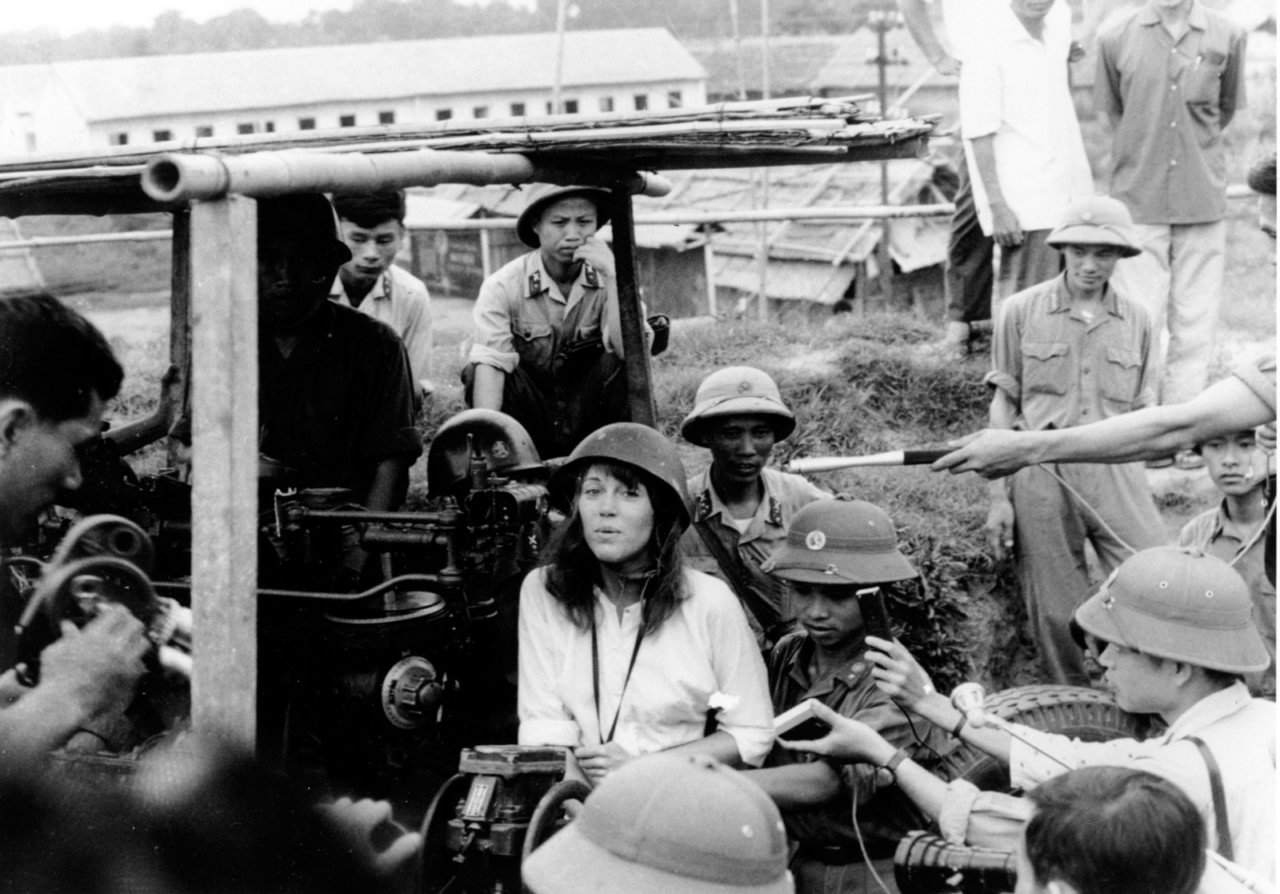 I went to a movie last night.  During the previews, the trailer for “All the Money in the World” came on.  To be released soon, the Ridley Scott-directed film tells the true story of the kidnapping of John Paul Getty’s grandson by terrorists during the 1970s.  At the time, John Paul Getty was the world’s richest man.  Still, he stubbornly refused to pay a ransom.

The recent allegations against Spacey of multiple sexual and perhaps criminal misdeeds are shocking.  One of Hollywood’s most respected actors, he’s become the latest miscreant in what appears to be a mass epidemic of abuse — of sex and power.  Spacey, his reputation in shreds, is toxic — at least for the time being.  He joins the moral septic tank which includes Roman Polanski, Mel Gibson, Harvey Weinstein, and other movie moguls tainted by scandal.

Just as the movie trailer concluded, I leaned over and whispered to my wife, “Well Spacey killed that movie’s chances of success.”

Think about it.  What an awkward situation for multi-million dollar film production.  Writers, producers, investors, executives, film crews, advertising departments, other movie actors — hundreds and perhaps thousands of people worked hard on that film.  They’re likely to suffer because now many people won’t go and see a Kevin Spacey film.

To be clear, Spacey was cast and the film wrapped-up production way before any of the terrible allegations came out.  Had there been prior knowledge beyond just the rumors and whispers, probably someone else would have been cast as John Paul Getty.  But hey, what’s done is done.

I wonder to what extent we should hold celebrities accountable for their misconduct.  When we make a decision to boycott someone’s film, are we really punishing them?  Or, is the collateral damage to innocents far worse?  Is boycotting a movie based solely on a performer in it really fair?

For decades, many Americans boycotted Jane Fonda’s movies because she was among the most outspoken voices of the Vietnam anti-war movement.  For millions of good people who loved movies (and probably adored her father — actor Henry Fonda), Jane crossed a serious line when she visited North Vietnam and appeared to delight in mocking the shooting down of American aircraft.

The anti-Jane Fonda boycott didn’t hurt her career.  She went on to create a stellar body of film work, including several Oscar-caliber performances.  While she later apologized for her actions in 1972, specifically to the veterans she outraged, Fonda remains stigmatized by her actions, some deemed as treasonous.  Perhaps rightly so.

I’m pretty dogmatic about standing up for my views.  But I also have trouble boycotting movies based on politics.  Before he became the frontman for the National Rifle Association, Charlton Heston was a proud liberal.  He marched in civil rights parades during the early 1960s when it wasn’t a cool thing to do.  Later on, Heston became an arch-conservative.

None of Heston’s political views bothered me when I watch (and inevitably re-watch) him playing Moses in “The Ten Commandments” or the slave in “Ben Hur,” or the astronaut in “Planet of the Apes.”  I don’t see a conservative or a liberal.  Instead, I see a master performer who was perfectly cast in many film roles who left us with an astounding catalog of entertainment.

To be clear, there are many performers I have absolutely no interest in seeing in any movie (Adam Sandler, Jennifer Lopez, Casey Affleck — all make my short list).  But it’s not because I oppose their politics or think they’ve done bad things in their lives.  I just think they suck.

Mel Gibson probably committed the gravest sin in Hollywood, which is to be anti-Semitic.  Gibson’s repeated drunken outbursts during which he defamed Jews pretty much destroyed his bankability as a beloved movie star.  Or……….perhaps not.  His controversial 2004 film, “Passion of the Christ,” released well after allegations against Gibson began to surface, has earned $430 million (most of the profits going directly to Gibson since he was the primary investor).  It remains one of the best-selling DVD releases more than a decade after coming out.  Apparently, Christian audiences were perfectly willing to forgive an overt anti-Semite.

No doubt, Harvey Weinstein was (and is) a pig.  He’s a disgraceful man who badly abused his power and probably deserves to be behind bars eating pork and beans the rest of his life.  Weinstein should never again be in a position of power over anyone in the movie business.  That’s putting it mildly.

That said, Weinstein (and specifically his former production company — Miramax) has consistently released the most critically-acclaimed movies over the past 15 years.  Many Miramax films have been quite progressive in pushing the boundaries of conventional taste.  When it was still considered risky to make movies about the Black experience in America or delve into uncomfortable (for many) topics like homosexuality, Miramax hasn’t just been an opportunistic conglomerate intent to exploit these outlier subjects.  It’s been a cultural beacon.

Sadly, Weinstein’s fall from Hollywood grace now brings the viability of making smarter and riskier movies into a perilous future.  It’s far less risky for studios to redux cartoon characters for the umpteenth time or make movies about spaceships rather than to greenlight a World War II movie about a British codebreaker who happened to be gay.  In the end, Weinstein’s victims won’t just be all the women he molested.  It will be the rest of us for missing out on what could have been.

I do find it odd that we allow certain celebrity sub-cultures to get away with gross offenses which would otherwise destroy the careers of people in other fields.  Rock stars (rappers, etc.) are almost expected to engage in scandalous behavior.  Groupies.  Destroying hotel rooms.  Drugs.  Drunkenness.  But when’s the last time a musician was charged with having sex with a minor?  Are we to conclude that pop musicians are better behaved than actors?

Even non-celebrity cases of sexual misconduct are often fraught with outlandish hypocrisy.  Teachers abusing students is a crime and should be.  When an older male teacher sexually assaults a younger female student, he’s considered a pervert.  When an older (usually good-looking) female teacher sexually assaults a younger male student, we make jokes that the kid’s lucky.

Morality isn’t so much a line, but a matrix.

UPDATE:  All of Kevin Spacey’s scenes will be re-shot.  The movie release of “All the Money in the World” was pushed back to a December 22nd release date.  READ MORE HERE