I’ll always love you in my own peculiar way.

From the opening note of the first song on Willie Nelson’s vastly underappreciated 1998 album, Teatro, we realize we’re in for something astoundingly different. 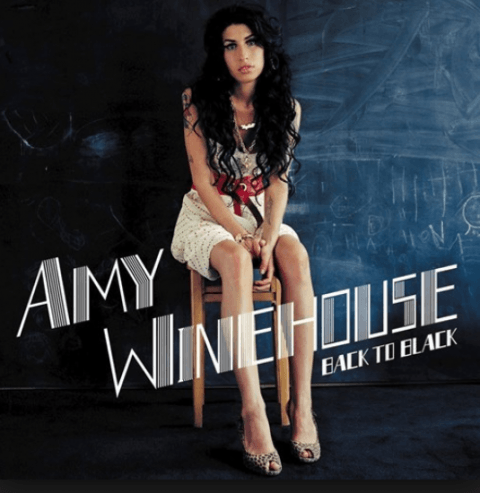 I fall in love every day.  Not with people, but with situations.

Amy Winehouse’s stratospheric talent as a singer-songwriter-performer was overshadowed by her often scandalous behavior and trainwreck of a personal life, which led to her untimely death at age 27.  Drug abuse had been an ongoing problem for Winehouse, but her official cause of death in 2011 was alcohol poisoning.  Some contend the constant 24/7 paparazzi harassment and tabloid-inflamed tensions really killed her.

It don’t mean a thing if it ain’t got that swing.

When Duke Ellington took the stage at the 1956 Newport Jazz Festival, he was viewed as a nostalgia act.  His music was considered outdated.  Big bands, so popular during the 1920’s and 1930’s, seemed to be a thing of the past.  Ellington didn’t even have a recording contract at the time.  More than a decade removed since his last commercially successful hit, Ellington and his struggling orchestra were at such a low point, they regularly played at ice skating rinks to pay the bills.  Ellington was 57-years-old.  His career was going nowhere. 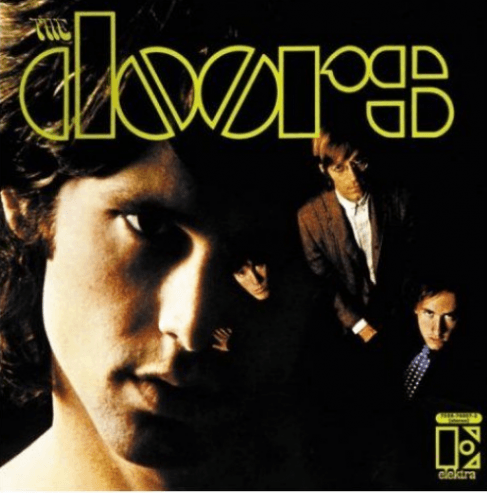 “Every time I hear (the song, “The End”), it means something else to me.  It started out as a simple good-bye song.  Probably just to a girl.  But I see how it could be a goodbye to a kind of childhood.  I really don’t know.  I think it’s sufficiently complex and universal in its imagery that it could be almost anything you want it to be.”

If 1960’s rock n’ roll was all about breaking the rules, then no pop group was more unruly than The Doors, the Los Angeles-based psychedelic rock band fronted by charismatic vocalist Jim Morrison and backed by the idiosyncratic instrumentation of Ray Manzarek on keyboards, Robby Krieger on lead guitar, and John Densmore on drums.

“And the sky has got so cloudy, when it used to be so clear…”