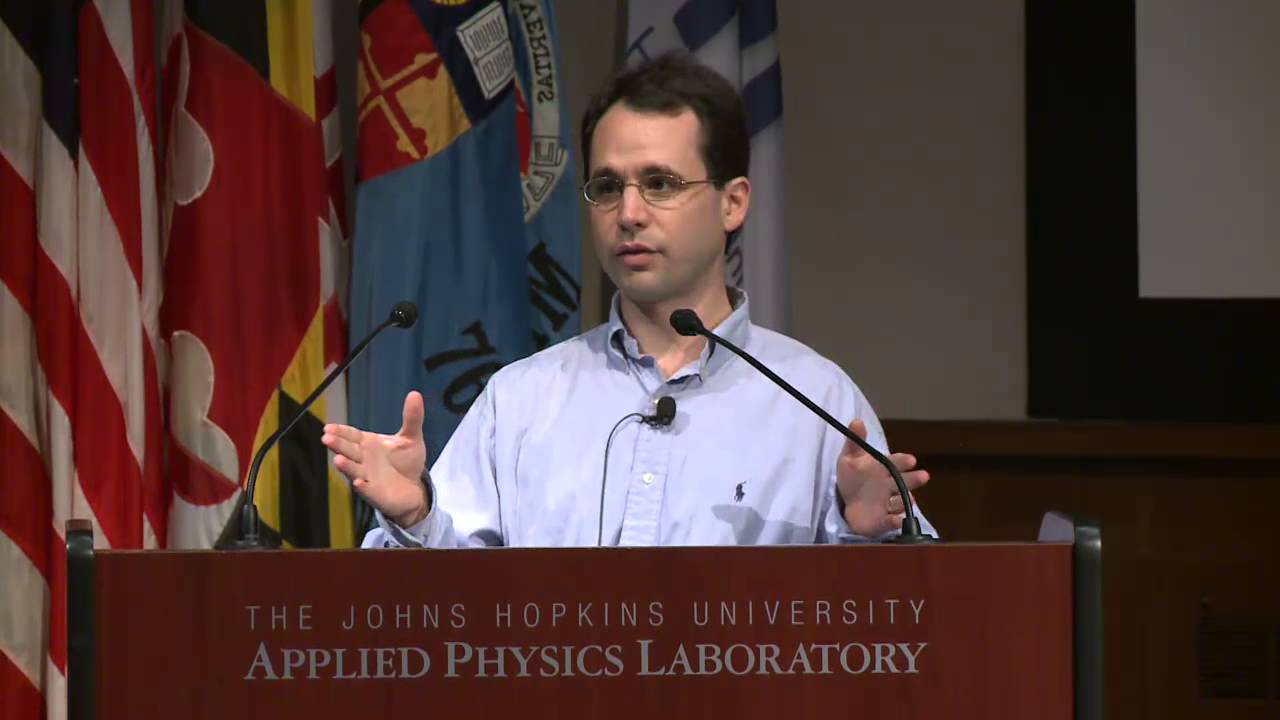 I first met Avi Rubin at the Maryland Live! Casino about three years ago.

We were shooting a high-stakes live cash game for “Poker Night in America,” on CBS Sports.  At the time, we were looking for interesting non-professional poker players who might add some personality to the game to be featured on national television.

Since the casino is located within a short driving distance of both Washington, DC, and Baltimore, MD, I knew we’d attract several fascinating people to our game who, aside from loving poker, were highly accomplished and in some cases were at the top of their respective fields.

From the instant I saw his photograph, I knew that Rubin looked familiar, and I was right.  He’d appeared as the expert on a recent episode of “60 Minutes,” on the subject of network security issues in electronic voting, which was a hot topic that was being considered at the time.  Come to find out, he also served as a consultant to the White House.  Naturally, choosing Rubin to be on the show was an instant affirmative, given his background and unusual stature.

To be honest, we were expecting a nerdy person, and I don’t mean that in a negative way.  It’s just that given Rubin’s academic credentials and background in government, with security clearances and all, no one could have foreseen that he’d bring along a cheering section with him (for a poker game!) to the Maryland Live Casino, where we were filming.  While Rubin sat and played (winning money, by the way) his posse cheered and chanted.  Meanwhile, everyone else in the game must have been wondering — who in the hell is this guy?

In the three years since then, we’ve enjoyed a number of dinners and kept in touch online.  I marvel at Rubin’s insights, particularly since he’s able to put highly-complex topics and controversies into very interesting and easy-to-understand language.  Aside from his unique perspectives, I consider that his true gift.  Rubin, above all else, is a teacher.

Rubin emailed me recently letting me know he’d completed another TED Talk.  This one, lasting about 15 minutes, is particularly fascinating.  In the video (below) Rubin discusses common items that most of us use and informs us that nothing is beyond the scope of hackers — not even wristwatches, refrigerators, or — in some cases — guns.

Early today, Dr. Avi Rubin appeared on “Washington Journal,” the daily program on C-SPAN.  On this episode, he discussed network and internet security as it relates to health issues.  Once again, this is another intriguing topic.  This video (below) shows the episode in its entirety:

To learn more about Avi Rubin, and learn what he has to say about online poker, read more HERE.