The World Series of Poker According to Sheldon Adelson

I wonder what Sheldon Adleson would do if — in some alternative universe — he was assigned to cover the World Series of Poker.

Imagine the billionaire casino mogul and crackpot conservative standing out on the tournament floor covering the poker action.  How would he report on what’s going on?  What would be write?

Based on his preposterous comments from in an utterly baffling appearance on Bloomberg TV earlier this week, Adelson is convinced that poker is a game of luck.  Not a game of skill.  A game of luck.

Let that sink in for a moment.

Adelson is a ruthless businessman who built a vast empire on gambling.  Yet, he apparently has no actual understanding of gambling, nor the differences between games of skill and luck.  Here’s what Adelson said on Bloomberg TV as reported in Business Insider (READ THE FULL ARTICLE HERE):

The Real Losers in the 2012 Presidential Election 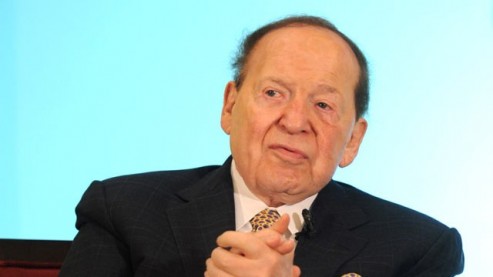 Aside from President Obama and former Gov. Romney, there were several other winners and losers in Tuesday’s election.

Some are less so.

Here are the biggest losers of all, listed in no particular order:

Note:  This is Part 2.  The first part contained at least one glaring ommission, which was pointed out to me by poker pro Adam Junglen.  I undoubtedly should have mentioned statistician and writer Nate Silver — who nailed the election results with his forecast.  Aside from forgetting Silver, the biggest winners can be seen here:  THE BIGGEST WINNERS IN THE 2012 PRESIDENTIAL ELECTION

1.  Karl Rove and American Crossroads (PAC) — These buffoons blew a whopping $80 million in a losing cause.  EIGHTY MILLION DOLLARS!  Former Bush hatchet-man Karl Rove (who’s vastly overrated as a political strategist) scrambled around the country for a year, promising wealthy donors that with their money funding his discretionary torpedo campaign he’d be able wipe out President Obama.  One wealthy donor was reportedly duped into forking over $19 million for Rove and his cronies to blow.  After the election, Rove took no responsibility for his failure.  He even had the audacity to blame President Obama’s victory on “voter suppression.”  The man has no shame, and obviously no character. 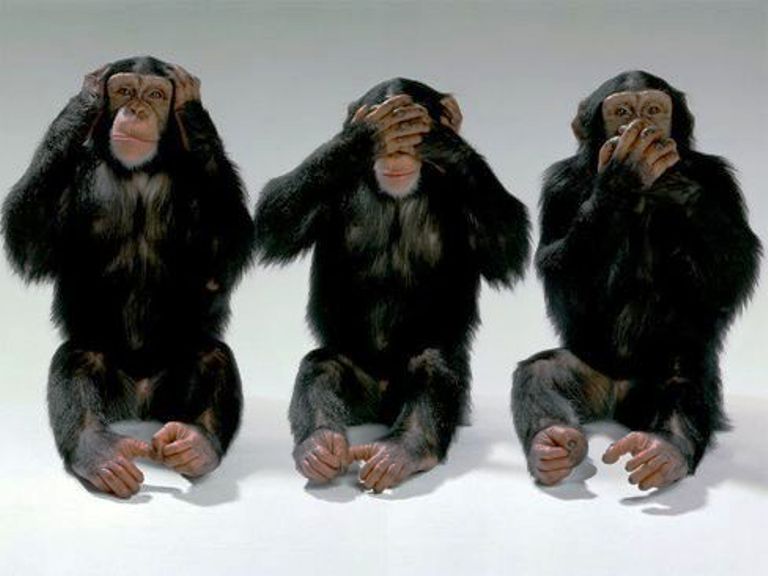 Leave it to three casino industry tycoons to display the most brazen acts of hypocrisy in recent memory.

What would you call someone who repeatedly blasts our president for his “socialist-style economy,” while raking in billions in profits during the time frame the president has been in office?

What would you call someone who refers to our leader “the greatest wet blanket to business,” yet managed to double the size of his casino empire and increase his net personal worth by $200 million during the president’s first term?

What would you call someone who declared bankruptcy four years ago (at the end of the previous administration), and then preposterously claimed his net worth is several billion today?

If you’re having trouble coming up with the right words, let me help you.

It’s impossible to imagine three more hypocritical blowhards than casino moguls Sheldon Adelson, Steve Wynn, and Donald Trump.  Their political posturing would be side-splitting if it were not so downright shameful.

The three current and former casino owner-executives have repeatedly blasted President Obama since he took office in early 2009.  They are certainly entitled to their opinions — outlandish as they may be.  But the facts clearly reveal, like the rest of the top one-percent of wealthiest Americans, they have enriched themselves handsomely under the current administration.

One would think the three musketeers of malaise have suffered while President Obama’s been residing at 1600 Pennsylvania Avenue.  One would be led to believe their businesses have lost money or that they suffered personal financial setbacks.  But a look at the facts reveals quite the opposite.  In fact, these three hypocrites have – by any measure – made astronomical profits since President Obama took office.

Let’s look at the record, shall we?