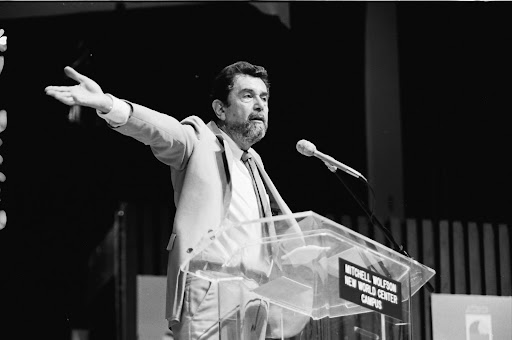 I chose to define courage differently than most.

To many, courage is associated with conflict.  The most obvious example of conflict occurs with war.  Sometimes brave acts are performed by extraordinary people in the most trying of circumstances which, no doubt, merits the badge of courage.

But courage is manifested in other ways, as well.  In more everyday settings, not by brave soldiers, but by common people.  By us and people like us.

Indeed, courage can manifest itself in much simpler ways.  It need not be a grandiose undertaking.  It need not be associated with parades of publicity.  Rather, some of the most meaningful acts of courage begin with a simple spoken word, a phone call, a smile, or a touch.  Which is not to say these simple acts of kindness are easy.  Some are painstakingly difficult.  Which is what makes them courageous.

The man I’m writing about today spoke, wrote, and lived with passion.  Sadly, he  is no longer with us.  But his many inspirational thoughts and ideas remain with us.  They have become his legacy.  They were his gift to us.  One of the most profound things he wrote was the following:

“It’s not enough to have lived.  We should be determined to live for something.  May I suggest that it be creating joy for others, sharing what we have for the betterment of personkind, bringing hope to the lost and love to the lonely.”

What a beautiful idea.