Categories Menu
Home » Blog » Sick of Politics? Yeah, Me Too

Sick of Politics? Yeah, Me Too 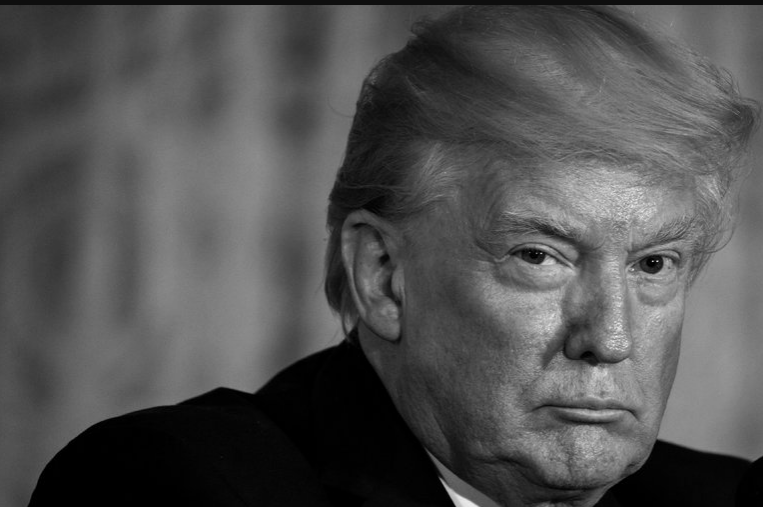 Everywhere you look on social media — everyone and everything is political.

Trump tweets. Pro-Trump posts. Conspiracy theories. Mindless memes. Vicious attacks on Trump. Links to politically-charged news articles. YouTube clips. Graphs with stats on everything from the economy to COVID. The common thread on most of what’s happening is unmistakable. It’s Trump. It’s all Trump, all the time.

Then, there are discussions and debates — screaming matches, actually. Acquaintances, friends, and even family members have yelled ourselves hoarse at each other in comments and replies, especially here on Facebook. Civil exchanges gradually break down. We get frustrated. Unable to take it anymore, we lash out. We post mean things, even vulgarities. And so, many lifelong relationships have been severed. Friendships have ended. Even parents and children and brothers and sisters stop talking in some cases. Lots of cases. Probably millions of cases.

If you somehow remain undecided about this election and don’t know much about the issues, are confused by the major parties, and perhaps don’t like either of the candidates atop the ticket, let me try and make a very simple appeal to you that hopefully, you might understand. My appeal is as follows:

You say that you’re sick of the political discussions and the arguing and the yelling and the tiresome rants and fog of partisan disinformation. Psst — let me tell you a little secret. Listen carefully….

We’re especially exhausted by the petty theatrics, almost entirely created by one hopelessly insecure man craving constant attention.  Such theatrics have become, in a word, tiresome.

Instead, we want to wake up on a beautiful morning and not have to worry about the next big scandal that will dominate the news cycle. We want to watch the news and not hear “President Trump” in every sentence. We long for the time when our lives were filled with discussions and social media exchanges about food and music and shows and sporting events and cats and kids and vacations and all the things we love to exchange and share with family, friends, and strangers. We want to slam the OFF button on politics, at least for a time, and get back to the things that make our lives worth living, and that’s not Russian collusion or Hunter’s laptop or Trump’s latest Tweet target.

Let’s end this and end it now!

When I vote Joe Biden, it’s not because I think he can or will save the country. The problems, the divisions, the ignorance, the corruption, and greed, the selfishness, the deception…..it’s all so overwhelming that one man, one party, one election can’t possibly mop up the mess. The floor isn’t just dirty. The house is on fire. It will take more than Joe Biden or Kamala Harris or a Democratic Senate to fix our aches and pains and illnesses.

But I do know Biden will restore some sense of *normality* in daily life. We will be able to go to sleep at night and wake up in the morning without worrying about what absurdity gets tweeted from the White House toilet at 5 am. Rather, we will get a breath of fresh air, a reprieve from the madness, a sliver of order from the disorder, and an opportunity to get back to those things we enjoy.

You are sick of politics? Yeah, me too.