Now a Trilogy: Morsels of My Madness 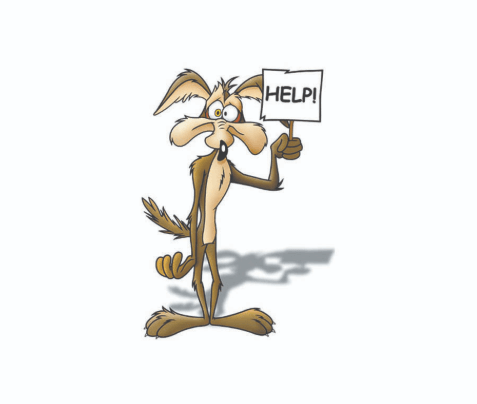 Can’t stop the madness:  Crazed lunacy or revelation?  You decide.

[1]   I don’t want to come across as being too judgmental, but some people disgust me just by what they order to eat.

[2]   Why is it when I deal with Scandinavian people, they speak and write English — which is their 2nd, 3rd, or 4th language — far better than most Americans?

[3]  Three Important Facts of Life:  1.  Barbecue is meant to be served in giant portions.  2.  Rock n’ roll is meant to be played really loud.  3.  Anyone who serves wine at room temperature shouldn’t be allowed to serve wine.

[4]   True Story of What Happened Last Sunday at a Casino Super Bowl Party in Las Vegas:  A customer became so outraged at being charged $8 for a hot dog that he slapped the vendor.  That’s just wrong.  Next time, use the entire fist.

[5]   Eugene Levy is the John Cazale of comedy.  Everything he appears in is good just because he’s in it.

[6]   I’m proud of myself.  This week, I stepped onto the treadmill four times.  Now, if I could just figure out where the button is to turn the damn thing on.

[7]   If a homeless man somehow gets elected to the House, does that mean he’s not homeless anymore?

[9]   Bible people believe that all women on earth originated from a man’s single rib.  Does that mean there’d now be 12 women for every man if he’d forked over a full slab?

[10]   How do you stop eating salsa and chips at the Tex-Mex place whatever comes first — they run out or you die?

[12]  If I blurt out what kinky sex acts I want to do with Alexa, will she think I’m a pervert?

[13]  When he dies, if Sheldon Adelson decides to get cryogenically frozen, will anyone notice he’s deceased?

[14]  Just once, I’d like to pick the right checkout line at the grocery store.

[15]  I can’t watch Family Feud anymore.  Last time I turned it on, the answers were so bad I wanted to punch out both families.

[18]  Quit bitching, fellow liberals.  We should all be thrilled the dufus in the White House is working only 3 hours a day.  Imagine the damage he’d do if he was both incompetent and hard-working.

[19]  So far, one of the great accomplishments of my life is not being able to name one song or lyric by Kanye West.

[20]  I find comparisons between Trump and Hitler to hysterically inaccurate.  Take just a couple of differences.  Hitler was reasonably smart, loyal to his country, loved animals, and faithful to his wife.

EVEN MORE MORSELS OF MY MADNESS

MORE MORSELS OF MY MADNESS