The Perfect Wedding Gift for Charles Manson and His New Bride 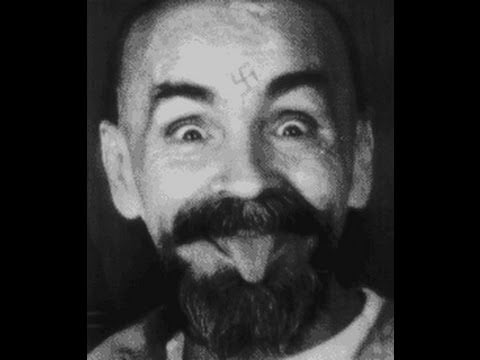 It sure has been a weird couple of weeks.

Next, despite not doing much actual singing during her horrendous shows and struggling badly to sell tickets, Britney Spears was presented with a key to the city by some local hacks in a bizarre official ceremony in Las Vegas where the presenter forgot to bring along the key.

After that, what remains of Buffalo, New York was hit with so much snowfall that the local residents there are going to be pissing ice cubes at least until next May.

Then most recently, we now find out that America’s “favorite dad,” Bill Cosby is, in fact, a serial rapist who drugged more than a dozen victims.

What next, 80-year-old Charles Manson marrying a seemingly normal 26-year-old pop tart from the Midwest?

I mean, what the fuck?

Let’s Get Serious About Warning Labels 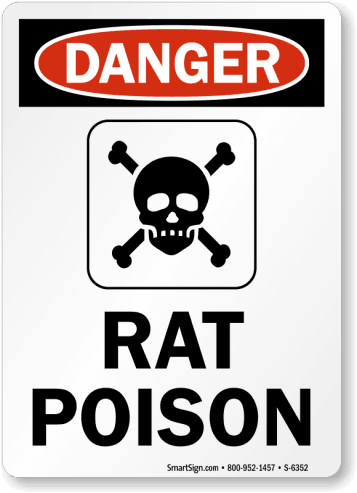 Warning labels can be found just about everywhere.

Everything from cigarettes, to alcoholic beverages, to casino gambling now has some kind of warning label associated with the activity.  Just about everything that we eat and drink, and most of the places we like to go, are potentially dangerous to us.

Of course, citizens have the right to know if something they do is harmful.  Most companies don’t want the public to know of the serious dangers often associated with using their products or services.  For example, it took many years to finally get the Surgeon General’s warning attached to every pack of cigarettes sold in the United States.  Yet even after warning labels were placed on the product, those in charge of tobacco companies continued to deny that smoking was either harmful or addictive. 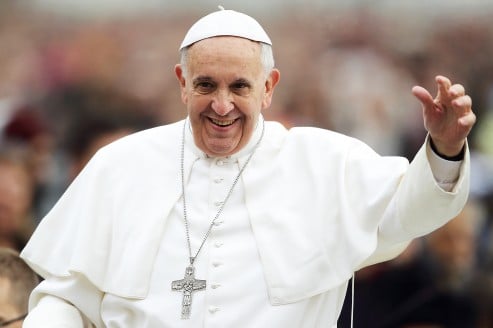 Has Catholicism suddenly become the most progressive of all the world’s major religions?

This appears to be the case now, and the primary reason for such a startling transformation comes from the very top.

Pope Francis has emerged into a true leader and a spiritual rock star, even for some non-believers.  Yesterday, he stunned 1.2 billion Catholics worldwide with yet another astonishing decree which left even the most liberal theologians within the church stupefied.  The Pope stated that evolution is entirely consistent with the notion of divine creation.  He also acknowledged the plausibility of the Big Bang Theory as the actual genesis of the universe.  But the crown jewel of Wednesday’s big Vatican trifecta payoff at Vatican Downs was the Pope’s official pronouncement that god “is not a magician.”

So, according to the Pope — [1] evolution is true, [2] science knows more about the origins of the universe than the church, and [3] god doesn’t wave a magic wand.  Sounds a lot more like a Richard Dawkins’ speech than words from the most powerful holy man in the world.

An Open Letter to Almighty God 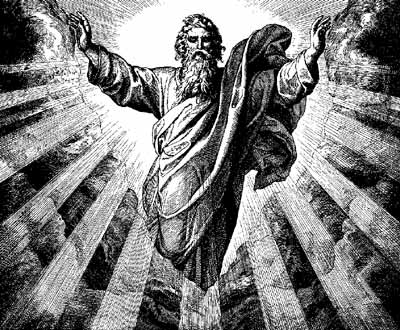 I don’t want to sound ungrateful or anything.  I really appreciate that you answered my prayer a few weeks ago, letting me win my $500 bet when that fighter Vasquez beat Cruz to bloody pulp.  That 8th round was beautiful.  I owe you one.  I’ll give $2 to a homeless guy and we’ll call it even, okay?

So, it really pains me to have to write to you this time, begging your heavenly holiness for another favor.

My Advice to Michael Sam — “Just Say No” 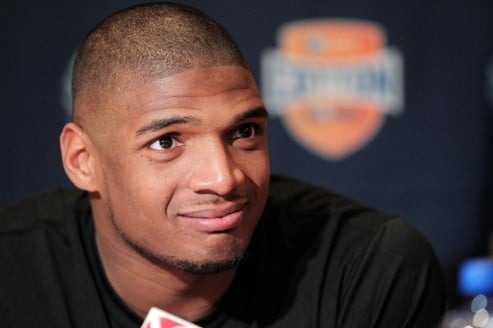 When Jackie Robinson shattered the color barrier and signed to play Major League Baseball with the Brooklyn Dodgers in 1947, team owner Branch Rickey famously cautioned the future Hall of Famer that he wasn’t looking for a warrior, but rather for a special certain ballplayer “with guts enough not to fight back.”

A few weeks ago, the National Football League’s St. Louis Rams selected a defensive player from the University of Missouri named Michael Sam late in this year’s draft.  Such an announcement wouldn’t normally be a bold headline.  But this particular draft pick and special player made history.  Sam’s self-disclosure as the first openly gay player in professional football thrust him instantly into the spotlight and made him the talk of the nation.