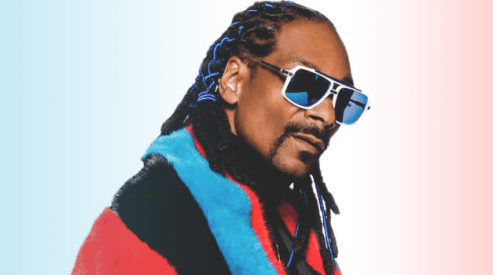 [1]  That video of the perverted guy sticking out his tongue and licking the front doorbell is the fourth-weirdest thing I’ve watched this week.  Hey, you don’t even want to know about my top three.

[2]  Watching Rudy Giuliani interviewed while trying to follow his loony labyrinth of legal contortions is like being trapped inside the bathroom when the toilet suddenly overflows — something you simply can’t peel your eyes from.

[3]  I don’t believe in hell, but if hell does exist I sure hope it’s packed with motorists who insisted on driving straight ahead in the far right-hand lane, thus blocking those of us who want to turn on red at the intersection.

[4]  Why is the person bitching that “it’s cold” always someone wearing the least amount of clothes?

[5]  When British television shows cast their villains, do they seek out actors who speak with an American accent?

[6]  When the day finally comes when Sheldon Adelson is lying on his deathbed plowed with a morphine dripper, what exactly is the opposite of — “thoughts and prayers?”  Just asking for a friend.

[7]  Why do the most boring poker pros have the most Twitter followers?

[8]  A Guide for Eternal Happiness:  Each day do at least one thing that would offend Vice President Mike Pence.

[10]  A giant billboard has a message reading, JESUS PAID FOR YOUR SINS.  I’m like, “okay that’s great — so, how much is still remaining on my credit line?”

[11]  Who’s with me in believing that if Jesus really did come back, he’d probably look and act something like Snoop Dogg?

[12]  If Trump actually gets convicted for being a Russian agent, will Lee Greenwood please promise to stop singing, “Proud to be an American?”

[13]  Can anyone recommend a good caterer for an impeachment party?

[14]  Forty Clemson football players, 300 “hamberders,” and Donald Trump were all crammed inside a room — can you imagine the smell?

[15]  Public Notice to Space Aliens Out There Currently Monitoring Earth’s Correspondence:  Giorgio Tsoukalos does NOT speak for me.

[16]  Can you fucking imagine the spaceship conversation on the return flight home if aliens land here and say, “take us to your leader?”

[17]  Rich people pissed off that their ten-millionth dollar might be taxed at a higher percentage need to suck it up.  Get a second job, hold a garage sale, or something.  Tough shit.

[18  In all fairness, YouTube should show just as many cats vomiting on the living room rug as playing the piano.

[19]  Crude oil must be discovered, then drilled out of the earth’s crust in inhospitable places like Saudi Arabia and the Bering Sea, then shipped halfway around the world in giant tankers, refined, then delivered to the local gas station.  So, why does a gallon of gas cost $2.50 and a cup of coffee cost $5,00?